Walter Reed National Military Medical Center (WRNMMC) is the Nation’s largest and most renowned joint military medical center. The hospital is proud to be known as the first destination in the continental United States to care for the wounded, ill and injured from global conflicts. In order to better accomplish their mission, Allen + Shariff were brought on board to help design the Bethesda Appearance Plan Trail, which included over two miles of pathways and trails throughout the campus. All trails were designed to meet ADA requirements to serve the wounded warriors who were there to rehabilitate. Allen + Shariff designed and installed the complete project as well as the site lighting for the project. Total project cost was $4.8 million. 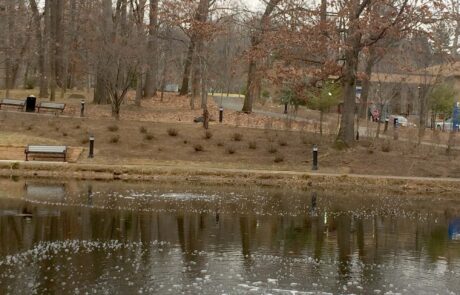 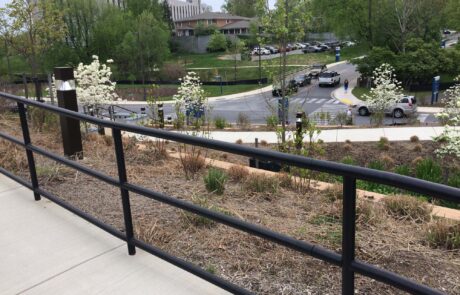