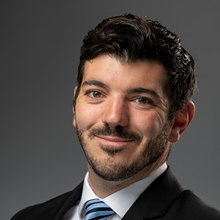 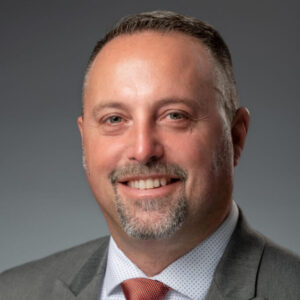 There are few cities that can match the historical significance and wide variety of architectural styles and landmarks of Chicago. The city has served as the canvas for some of the world’s most famous architects and designers to imprint their innovative and unique visions of form, materials and beauty.  From the advent of the modern-day skyscraper and birthplace of the Usonian prairie style home to today’s leading architect and engineering teams seeking to create sustainable and occupant health-focused structures, Chicago is and remains a leader in the architectural and engineering world.

Situated along the winding western coast of Lake Michigan, Chicago’s downtown region boasts some of the nation’s most impressive park districts, cultural and performing arts venues, and an ever growing offering of world class cuisine and dining experiences. The city’s diverse and unique collection of neighborhoods highlight each community’s contribution to the Chicago’s rich international culture.

With the opening of our offices in downtown Chicago in March 2022, Allen + Shariff is proud to be involved in the growth and evolution of the city, the state of Illinois and the neighboring Midwestern states. Our offices are located in the West Loop Gate sector of downtown Chicago between the south branch of the Chicago River and the neighborhoods of Greektown and West Loop.