The Potomac waterfront in the southwest quadrant of the nation’s capital was once a symbol of urban renewal’s high hopes, and then of its crushing failure. Since then, it has undergone a significant redevelopment that has revived the little-used mile-long stretch along the Washington Channel into a vibrant, mixed-use community now known as The Wharf.

Allen + Shariff worked with Ark/JCM and Helix and developer PN Hoffman on this mixed use design-build project. The $2 billion project was split between design teams in our Columbia, Salisbury and Pittsburgh offices. Each building pursued LEED Silver or Gold Certification. 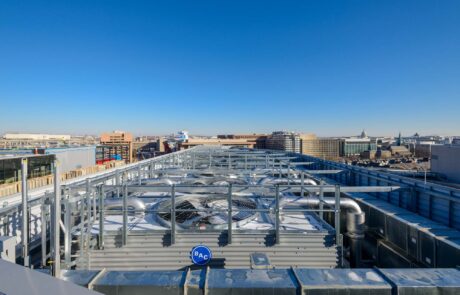 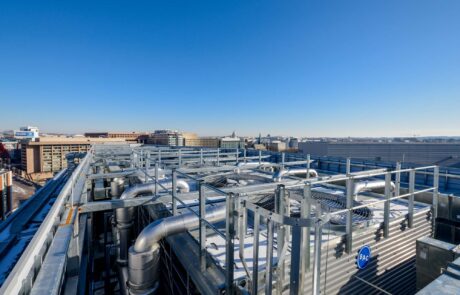 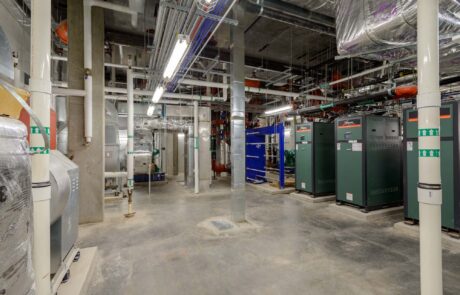 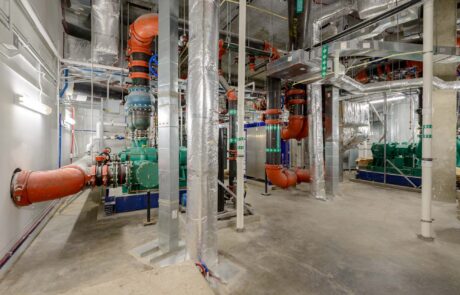 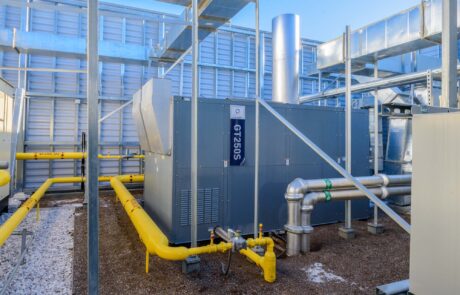 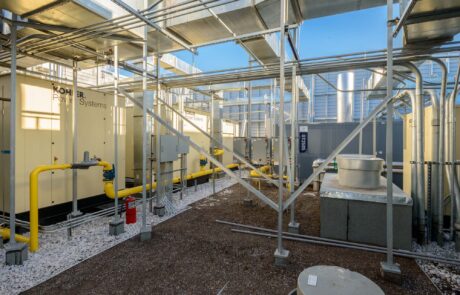 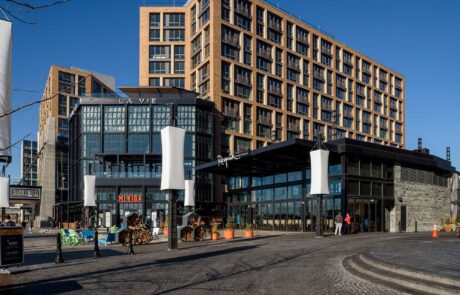 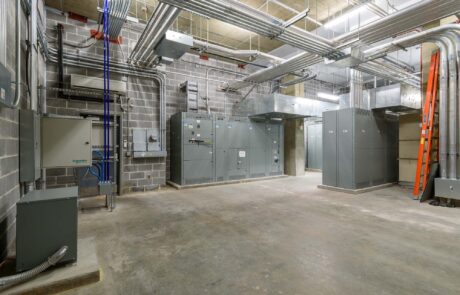 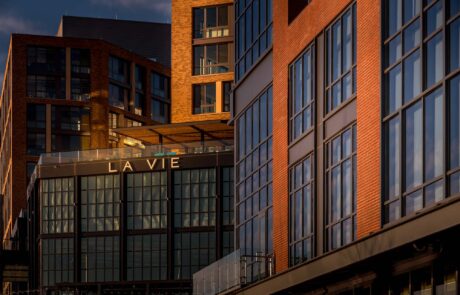 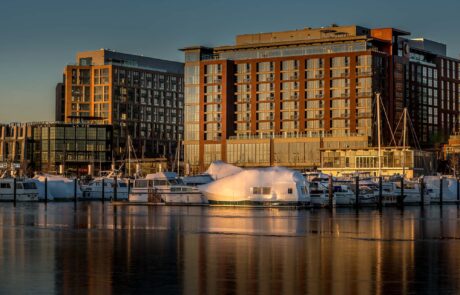 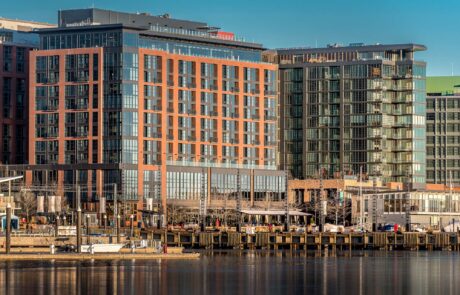 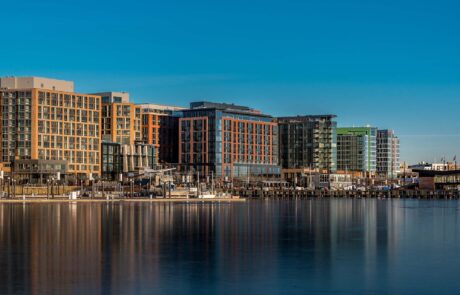 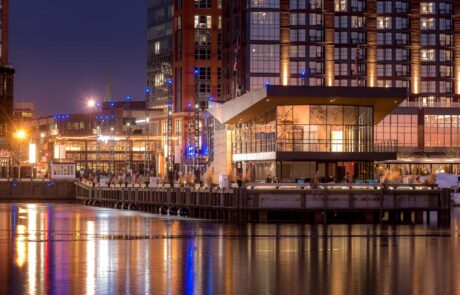 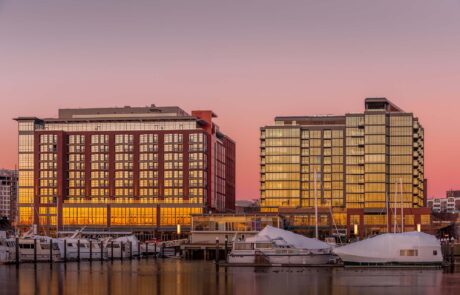