Allen + Shariff was part of the MEP design team for M&T Bank Ravens Stadium with over 1,000,000 square feet of public space. The Ravens Football Stadium was built adjoining the existing professional baseball stadium at Camden Yards in downtown Baltimore, Maryland.

Notches in its facade give M&T Bank Stadium a unique style. Views into and out of the ballpark are encouraged through its archways at ground level, while glimpses into the stadium can be seen from the surrounding elevated roadways. The stadium bowl seats 68,400 fans on three levels, and an upper-level concourse provides a view of the Baltimore skyline from eight stories high. 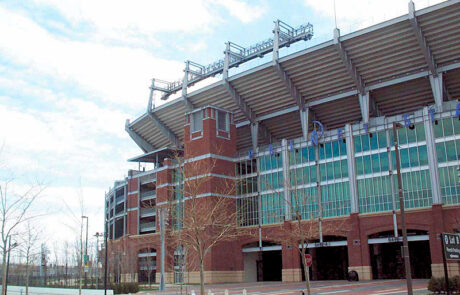 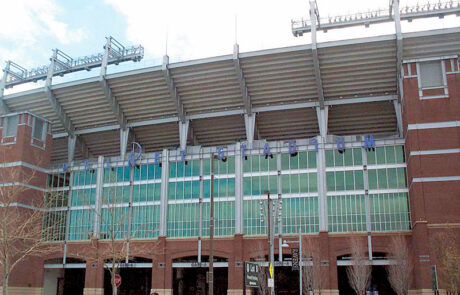